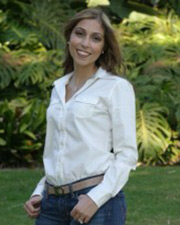 Raised in Los Angeles, California, Dr. Parnaz Mansouri is proud to be able to practice in the community where she grew up. She graduated from Beverly Hills High School in 1996 and received her Bachelors of Science degree in Neuroscience from UCLA in 2000. She then received her Doctor of Dental Surgery degree in 2004 from UCLA and was then awarded her Certification in Pediatric Dentistry after completing two additional years of specialty training at James Whitcomb Riley Children’s Hospital in Indianapolis, Indiana. Dr. Mansouri received her Board Certification in 2011 and is a Diplomate of the American Board of Pediatric Dentistry. As a mother of three young children, Dr. Mansouri understands the joys and challenges of caring for children and their teeth! She uses her skills as a pediatric specialist and a mom to provide a playful and loving environment that makes visiting the dentist fun for your children. 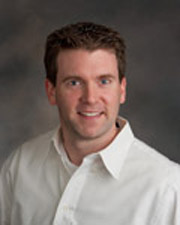 From Ohio, Dr. Joseph Curtin graduated from Miami University in Oxford, Ohio and received his Bachelors of Science degree in Chemistry. He then received his Doctor of Dental Surgery degree in 2002 from Ohio State University. After dental school, Dr. Curtin completed a one year General Practice Residency at Ohio State University, where he focused on treating medically compromised, special needs, and developmentally delayed patients. He was then awarded his Certification in Pediatric Dentistry after completing two addition years of specialty training at the University of Minnesota in Minneapolis, Minnesota. Dr. Curtin received his Board Certification in 2007 and is a Diplomate of the American Board of Pediatric Dentistry. After graduating in 2005, Dr. Curtin packed everything up and made the trip to Southern California, where he resides with his wife and two boys. He enjoys running the trails in his spare time and since he grew up on the border of Canada, he hopes to get back into playing hockey sometime soon.

Send Us an Email