Welcome to Encino Pediatric Dental Group. We are a research-based, prevention-focused pediatric dental practice where your children’s imagination will be embraced by our relaxed and child-friendly approach to dentistry. As Board Certified Pediatric Dentists, caring for your child’s oral health through prevention, quality treatment, and positive motivation is our top priority. We invite you to look around our site and learn more about our team or pediatric dentists's and the dental services we provide.

Let Us Help You Improve Child's Your Smile

We started Encino Pediatric Dental Group in order to bring quality, passionate and comforting dental care to kids that makes them feel at home. As Board Certified Pediatric Dentists, we have the qualifications, knowledge and experience which allows us to be confident in the level of service we bring to every patient, and we have the kindness that makes all the difference in your child's pediatric dental care. 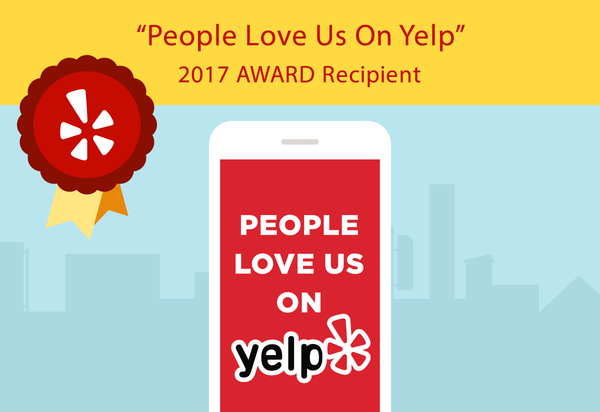 Learn Who We Are

Starting 2023, we will now be open on Tuesdays and closed on Wednesdays. You can find our exact hours for each day at the bottom of our site. Don't forget to let us know if your insurance has changed.

We hope to see you very soon!